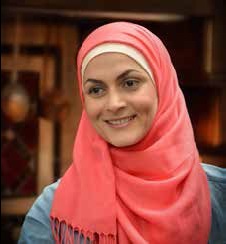 Laila El-Haddad is a journalist, political analyst and social activist from Gaza. She and her two young children spend as much time in Gaza as they can – but her spouse, a Palestinian physician who grew up in a refugee camp in Lebanon, is not allowed by Israel to enter Gaza. From 2003-2006, El-Haddad was the Gaza stringer for Al-Jazeera English and has made two Gaza-based documentaries for Al-Jazeera International. She contributes regularly to the BBC and Guardian Unlimited and has also written for The New Statesman, The Daily Star, Electronic Intifada, Le monde diplomatique and other media outlets.