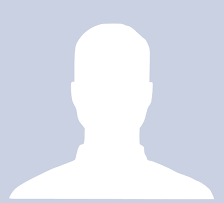 Reshma Valliappan is Founder-Director of Mind Arcs and The Red Door that work in the area of breaking barriers between normalcy and madness, along with a platform to advocate for the rights of persons with mental illness. She was elected Ashoka Fellow in 2014, and received the WIN Woman of the Year Award, 2012-2013, in Pune. She is the protagonist of the Public Service Broadcasting Trust (PSBT) documentary, A Drop of Sunshine which is based on her true story of recovery and living with schizophrenia without medication.