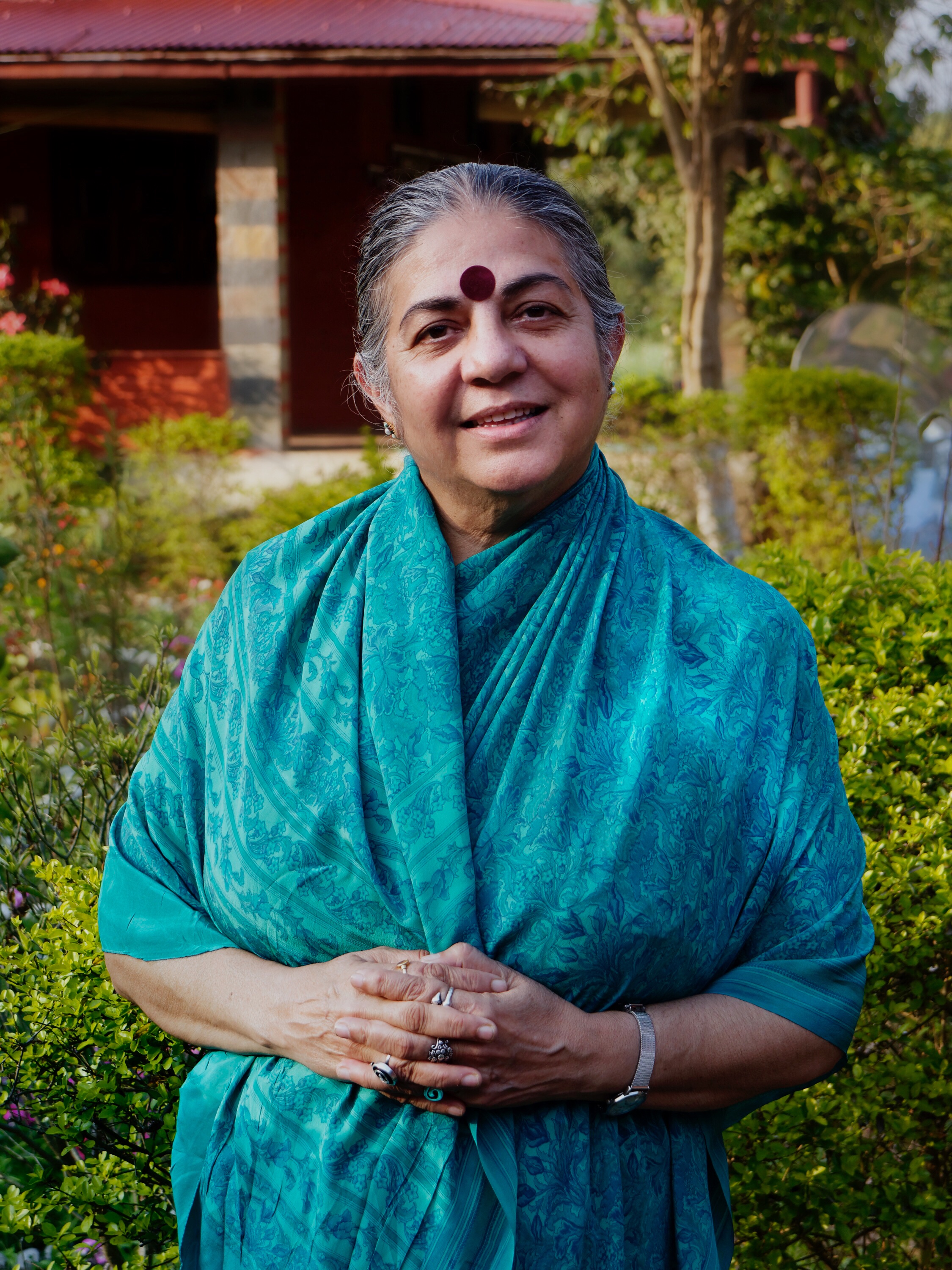 Vandana Shiva is a world-renowned environmental thinker and activist, a leader in the International Forum on Globalisation, and of the Slow Food Movement. Director of Navdanya and of the Research Foundation for Science, Technology and Ecology, and a tireless crusader for farmers’, peasants’ and women’s rights, she is the author and editor of several influential books, including Oneness vs the 1%: Shattering Illusions, Seeding Freedom; Making Peace with the Earth; Soil Not Oil; Seed Sovereignty, Food Security: Women in the Vanguard; and Who Really Feeds the World?